Star Wars: Episode VII - To Set 30 Years After "Return of the Jedi" 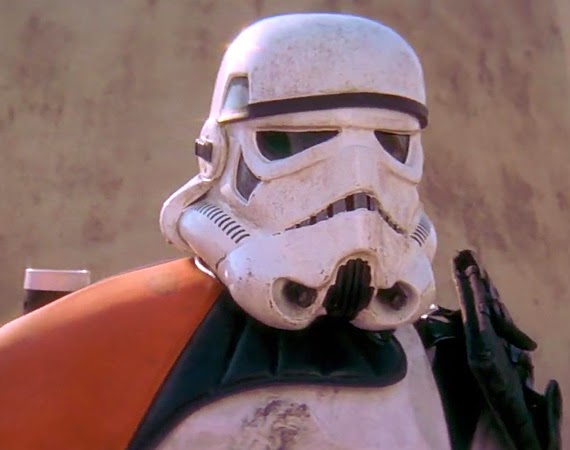 With Luke Skywalker (Mark Hamill), Princess Leia (Carrie Fisher) and Han Solo (Harrison Ford ) rumored to appear on the upcoming Star Wars: Episode VII, many fans have wondered on how director J. J. Abramswas going to introduce the actors into the now storyline without much alterations. The solution came asLucasfilm and its new owner Disney issued a press release yesterday. On it, the studio reaffirmed the production schedule with filming to start in May 2014 at Pinewood Studios just outside of London. The release also marked all the “first day of filming” for six films that came before Episode VII. Finally, it concluded with this -

via FreshnessMag.com
Posted by The Real Dwayne Allen at 5:54 PM