"Revenge Will Be Sweet" - Kobe Bryant 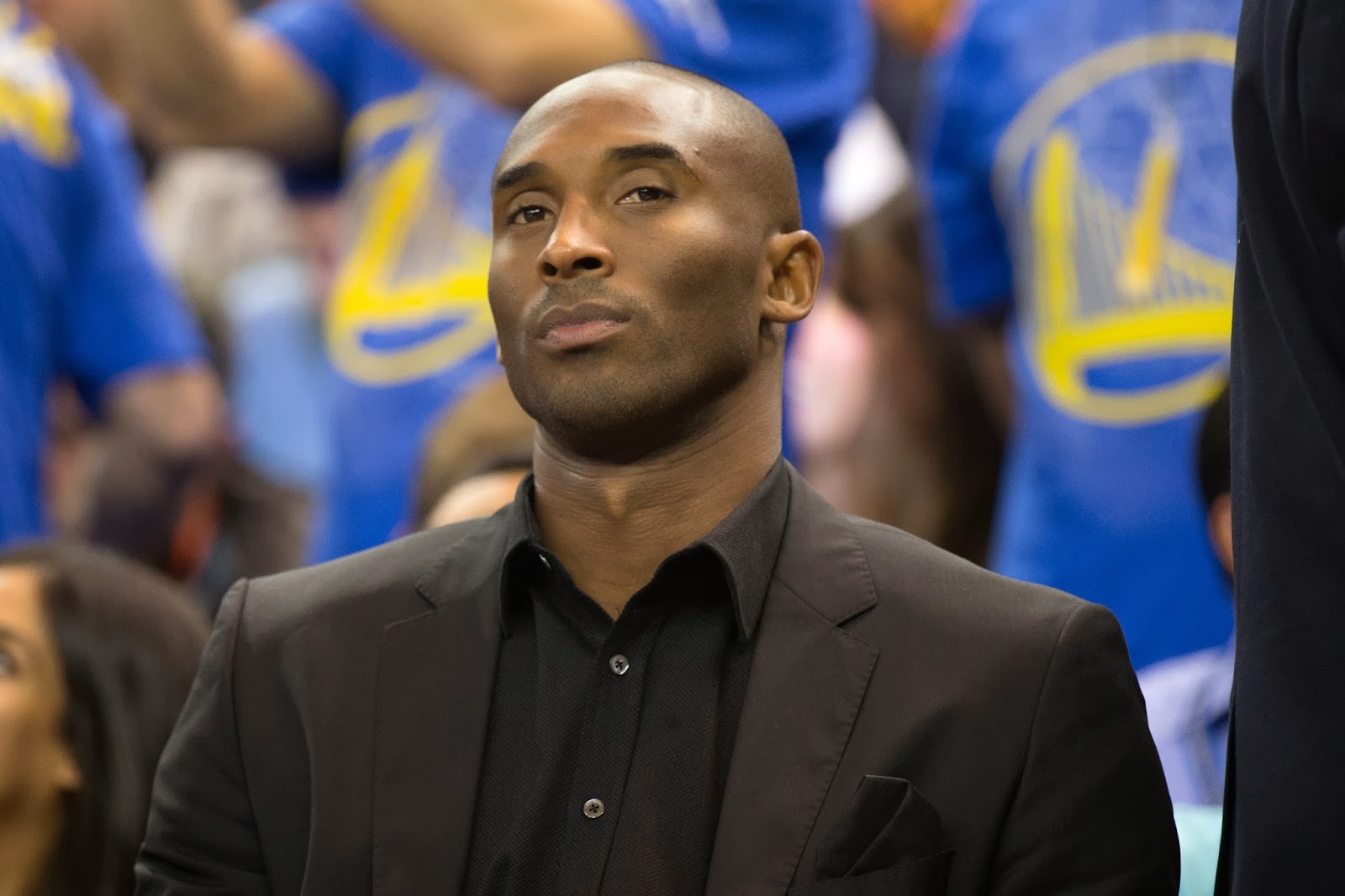 It's no secret that the Lakers' season has been nothing more than an utter disgrace to the Lakers franchise, legacy, etc. Mike D'antoni has failed as a head coach and injuries have plagued the team all season.

"Laker haters" from far and wide rejoice in the lackluster season that is upon us and jokes continue to haunt fans during this downward spiral. Well the "Black Mamba" had seen enough and decided to sound off on his feelings towards those who doubt the Lakernation.

"This year, we all know it's been a real tough year for us, right?" Bryant told Power 106, according to Lakersnation.com. "So what I'd like everybody to do is to really just sit back and just absorb this year. Take it all in. Sit back and watch and listen and hear all the hate that's being thrown at us and remember every person that's kicking you when you're down, because next year it ain't gonna be this way.


Appreciate it now. Let it sit in now, because revenge is sweet and it's quick.
You've got to appreciate that and enjoy that and use that as fuel as motivation to basically just shut everybody the hell up," Bryant told the radio station, according to Lakersnation.com. "It's that challenge, that challenge that drives us all, I think, and definitely keeps me going." - Kobe Bryant

Posted by The Real Dwayne Allen at 3:49 PM