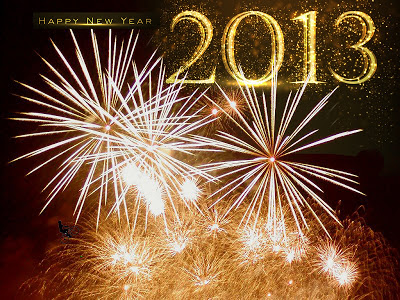 Happy New Year from The Real Dwayne Allen.com. Many people look to the new year as an opportunity to start over and make changes about themselves that they may have declared months ago but just couldn't get it done. Others look to the new year for new challenges and a fresh set of goals for themselves to achieve or reach for. As for myself, this year is not like the other years of past. It's not an opportunity to be better or change everything about myself or set goals that are too hard to attain. But more about being at peace with myself and taking full advantage of the opportunities placed in front of me. I plan to stay quite busy over the year. I have a number of projects I'm working on, including a short film, multimedia journalist projects, a wrestling talk show, a streetwear brand and many many more. For the first time in a long time, I am actually in a position to get all these things done and I'm looking forward to it. I've been building a streetwear brand from the ground up since 2010, TRDA Brand, TAKE RESPECT DEFY ADVERSITY. I have been designing and organizing and planning in preparation for the official launch. This has been one of my major priorities and to see it continue to grow, I'm excited to see how far I can take it. Also since 2010, I have teamed up with my brother Brian Waters and formed the wrestling talk show, The Wrestling Wrealm. The Wrestling Wrealm has expanded beyond time and has morphed into a forum where people feel comfortable being wrestling fans and learning the wrestling business from an intelligent standpoint. I'm looking forward to working on season 3 as we re-vamp the entire show, taking it to another level, and hopefully launch the website. Then we have Starforce Productions, my production company idea that I developed as a child and morphed into a dream come true. My first major project that we're working on will be an action figure feature that will resemble a child's adventures with his toys come to life in a short feature film. So there you have it, my new year is already booked.  There's plenty to do with only 365 days to do so, not too mention keep up with the new segments of The Real Dwayne Allen.com. Until then....................STAY REAL.