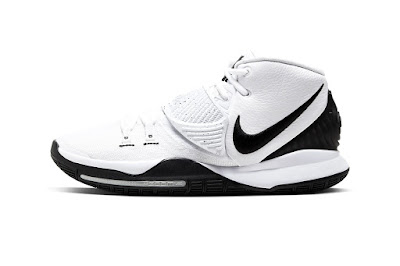 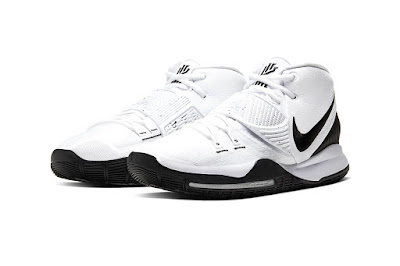 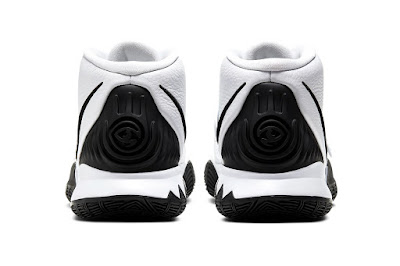 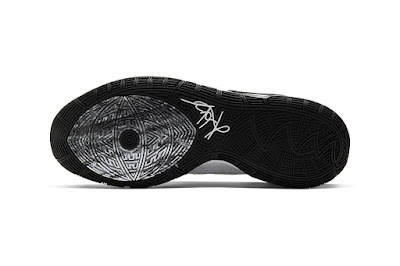 As we enter the second half of the NBA season, Nike is giving two of its signature shoes an “Oreo” revamp. The Nike Kyrie 6 and Nike Zoom Freak 1 both arrive in monochromatic colorways, dipping both the leather and mesh uppers in a clean hue of white while black contrasts land on the specific branding details of each model. Speckled detailing makes its way on the midsole and swoosh of Giannis Antetokounmpo‘s signature shoe, while Kyrie Irving‘s takes a simpler approach on the midfoot strap.
The Nike Kyrie 6 and Nike Zoom Freak 1 “Oreo” are both available now on Nike CN for ¥899 RMB (approximately $130 USD) and ¥999 RMB (approximately $150 USD) respectively. via Hypebeast.com
Posted by The Real Dwayne Allen at 7:04 AM