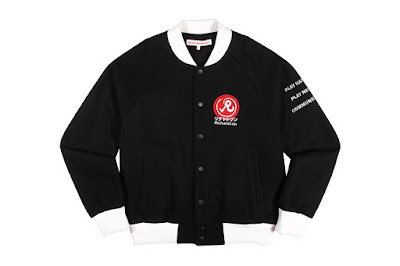 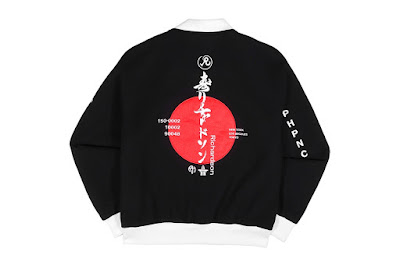 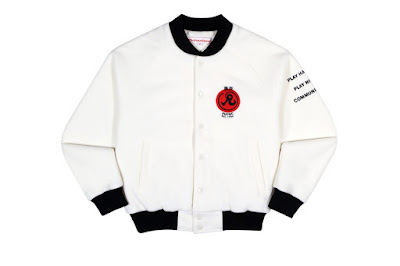 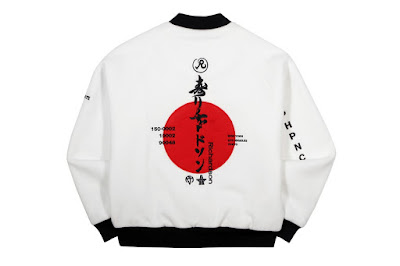 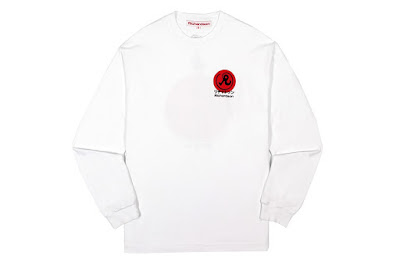 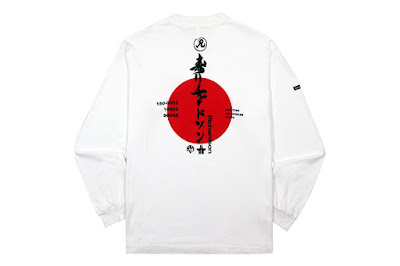 Richardson has been around since Andrew Richardson launched the imprint in 1998, followed by its clothing range in 2003, which kicked off with a Supreme T-shirt collaboration. As the label moves into its 22nd year in the business, Richardson is finally opening its third flagship store, following the New York and Los Angeles outposts with a new space in Tokyo’s youthful Harajuku neighborhood.

Accompanying the new space is a slate of special wearables, with designs that take cue from various Japanese motifs. Nobuyoshi Araki‘s sexually-charged photography sets the tone for a black long-sleeved shirt and a bomber jacket and hoodie printed with photo-realistic shibari(rope bondage). These are accompanied by a more understated hoodie, T-shirts and shorts emblazoned with Richardson branding, Japanese Katakana and Kanji in calligraphic style against the Japanese flag. Meanwhile, classic Richardson Hardware verbiage elevates a host of versatile tees and hats, reviving one of the label’s signature branding techniques.

The exclusive collection will launch in-store at the new Richardson Tokyo location, scheduled to open at the below address on March 28. Below, read HYPEBEAST’s brief Q&A with Andrew Richardson.
Most recently, Richardson launched its Spring/Summer 2020 collectionas a return to seasonal drops. via Hypebeast.com
Posted by The Real Dwayne Allen at 4:22 PM