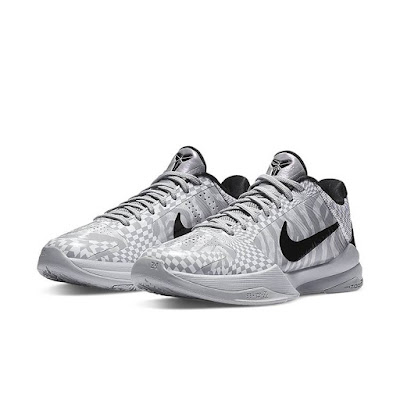 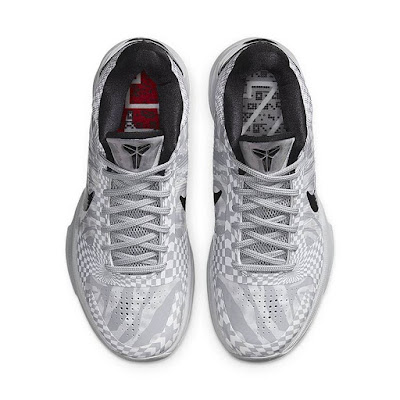 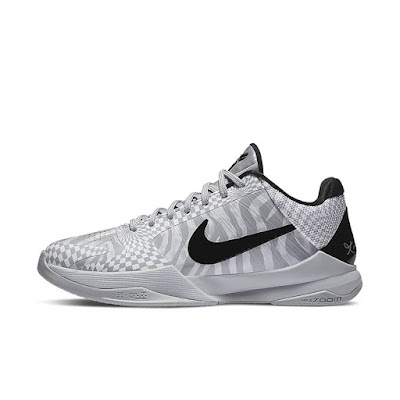 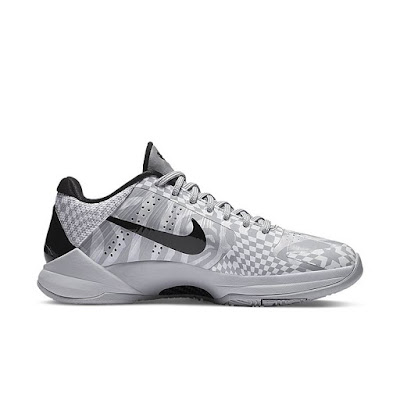 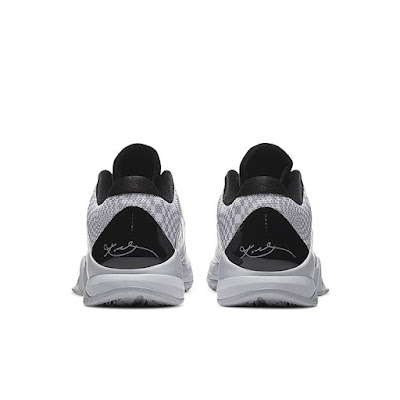 The Nike Zoom Kobe 5  launched its return with the release of the Nike Zoom Kobe 5 Protro “Chaos” in early January. Although the Kobe 5 Protro was originally meant to have a great year, plans quickly changed following the tragic death of the Mamba, his daughter Gigi, and the other passengers aboard the helicopter crash. In addition to that, COVID-19 has drastically impacted release dates and production, leaving a lot of ambiguity on releases.

All things considered, it appears that the Nike Zoom Kobe 5 Protro will look to resume its releases once again following the Mamba Week rollout.

With the “Bruce Lee” and PJ Tucker colorways on the way, another colorway of the Kobe 5 is rumored to release. The Nike Zoom Kobe 5 Protro “Heart” appears in a grey, black, and white combination as the low-top features a mix of patterns. From initial images, stripes with an iridescent finish appear on the panels and toe box as a checkered-like pattern lands on the shoe’s overlays and collar. via NiceKicks.com

Posted by The Real Dwayne Allen at 4:18 PM