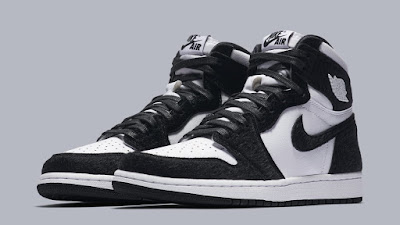 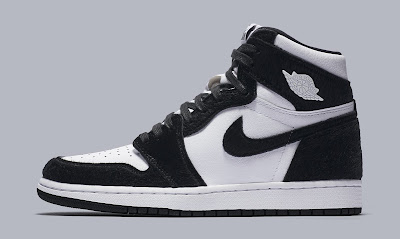 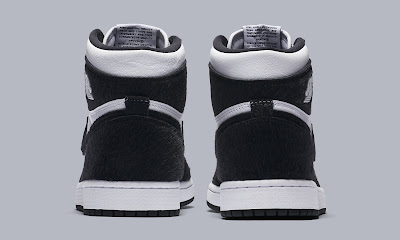 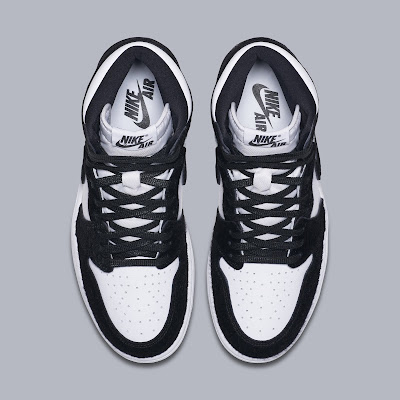 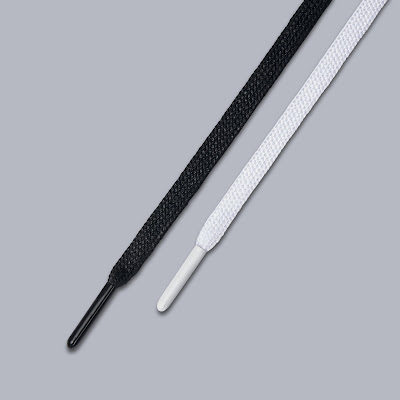 This color scheme gives a premium twist to the simplistic "Black/White" makeup that was last seen in its original form back in 2014. White tumbled leather is used on the side panel, toe box, and ankle collar. Instead of leather, all of the black sections of the shoe are covered in pony hair. Due to the detail, this pair mildly resembles 2008's "Panda" Nike Dunk High. This pair is completed with a white Wings logo on each lateral ankle strap.
A release date and pricing have yet to be revealed for the "Panda" Air Jordan 1. Stay tuned as more details become available.
UPDATE (02/18): New images have surfaced of a brand new "Panda" WMNS Air Jordan 1, courtesy of @ln5plug on Instagram. According to @zsneakerheadz, this premium pair is slated to drop in April 2019 for $160.
UPDATE (04/19): Official images of the "Panda" WMNS Air Jordan 1 have surfaced. According to @J23app, the simplistic colorway is slated to release on May 10 for $160.
via SoleCollector.com

Posted by The Real Dwayne Allen at 8:57 AM