Travel These Exotic Skateboarding Locations From Around the World 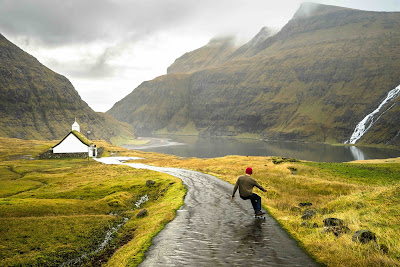 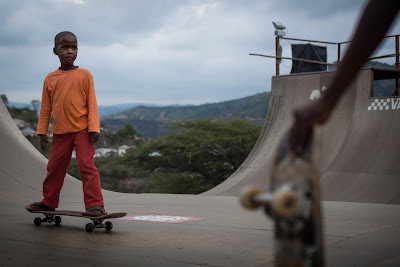 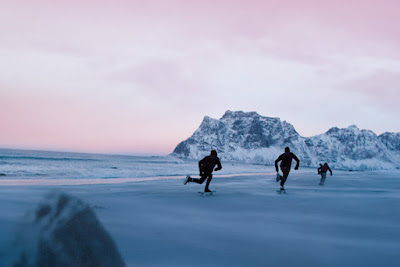 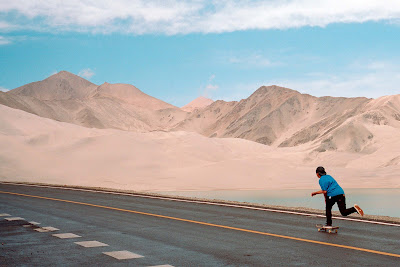 Evolved from a tiny Californian subculture, skateboarding has become a well-recognized and respected mainstream sport all over the world. With the growth of its commercial success and universal appeal, the boardsport is practically everywhere emanating the message of individuality and freedom. What started off when ocean swells were nowhere to be found, has turned into an entire industry, but more importantly, skateboarding has become a culture and to many, an entire lifestyle.
In the earliest days of the sport, surfers tried to recreate their exploits with wooden boards attached to wheels as they maneuvered down banked driveways and slopped pavement. Not long after, the sport began to evolve, shedding its novelty and even developing a certain vocabulary of its own. As the population of skaters grew, skateboarding started expanding from the streets to empty swimming pools. This would be an important advancement for skateboarders, as they were no longer constricted to the natural flow of landscape around them; they could create and explore their own environment.
As the phenomenon grows and skateboarding culture continues to integrate around the world (even being declared an official event in the 2020 Summer Olympics), more and more skate parks and smooth concrete jungles are popping up everywhere. Here we take a look at the more natural, exotic spots to enjoy the sport, from the mountains in Norway to the Zulu heartland of South Africa. via Hypebeast.com

Posted by The Real Dwayne Allen at 3:20 PM