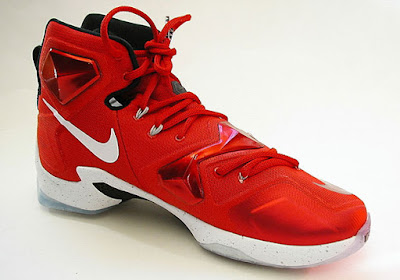 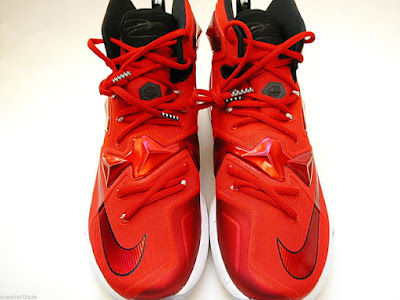 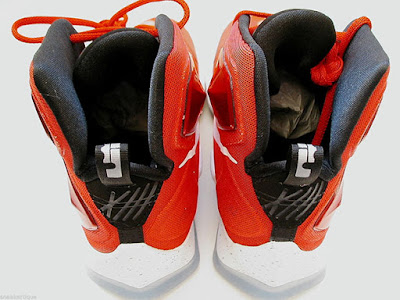 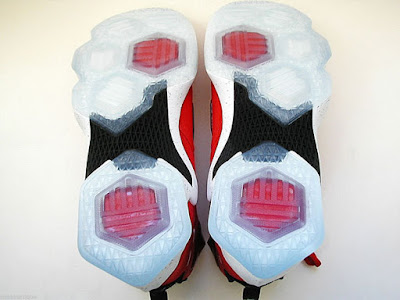 Are you in love with the Nike LeBron 13 and just can’t wait for its next colorway to release? Then you’re in luck, because the upcoming “Home” colorway that sees an official release date on October 27th (according to Nike’s last confirmed date) is already up for grabs. Where? You guessed it: eBay. The fact that they’re already up for grabs on eBay isn’t the least bit surprising, but it does give us another look at the shoe, which is still arguably the best colorway we’ve seen so far of LeBron’s thirteenth signature. Check them out, and then head to eBay to grab a pair right now. via SneakerNews.com

Posted by The Real Dwayne Allen at 8:33 AM