The Realness Report - Daniel Bryan: The Truth About The Yes Movement 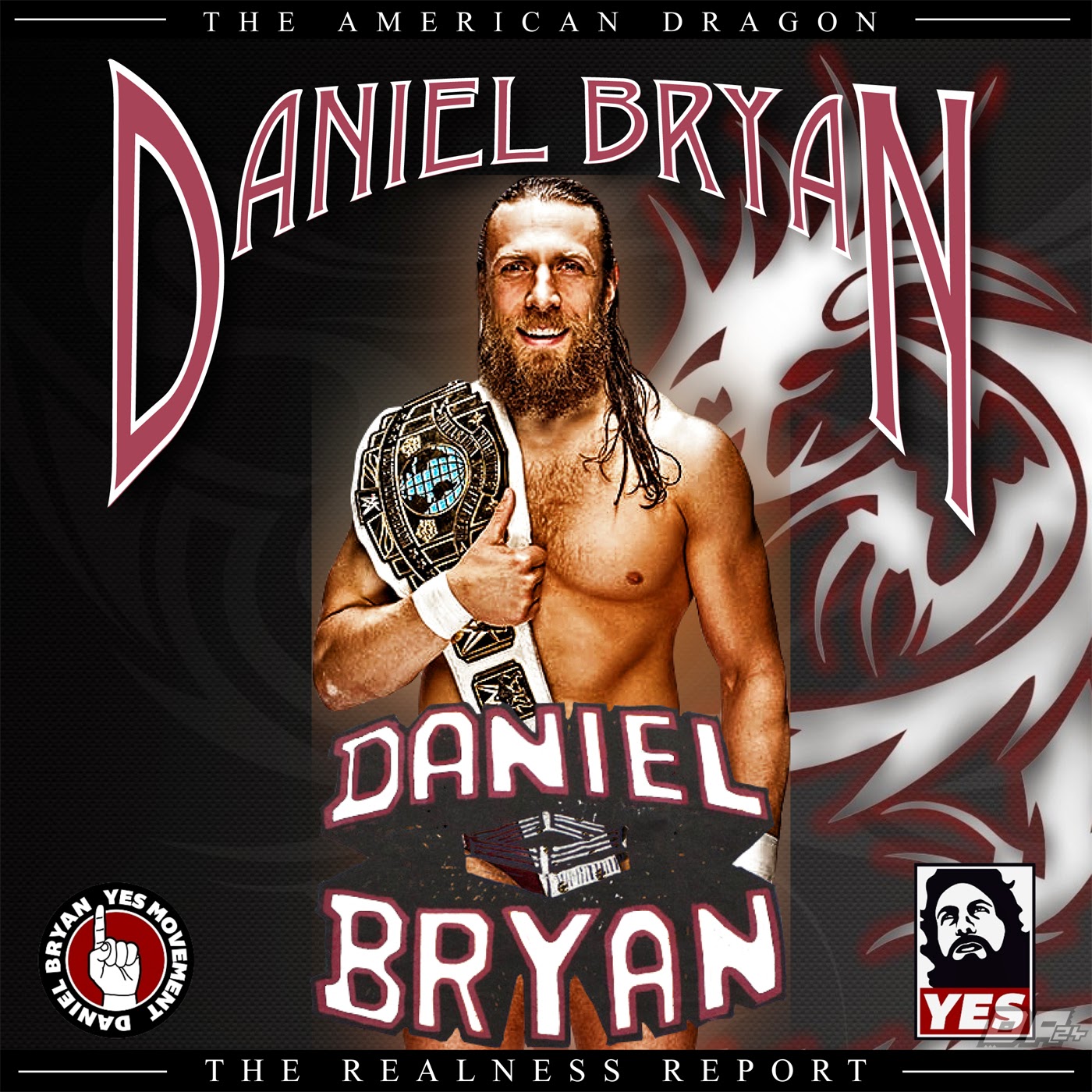 I've kept quiet about Daniel Bryan who seemingly is in the same situation after Mania with an injury. I feel like guys like Sheamus try to intentionally hurt Daniel Bryan to take his spot. With that being said, Daniel Bryan needs to activate his "Dragon" bone and hit the weights to better strengthen his body and stop being so passive.

It's been revealed on a podcast interview that Vince and Triple H are behind Daniel Bryan because of his connection with the fans but a lot of talent backstage are jealous because of it. Most people think we (The YES Movement) are mad because he's not "the man"? That's the furthest from the truth.

Not once has any of us ever complained about Seth Rollins being world champion. He's earned his spot, he's developed and improved and was a given a proper build up. Reigns didn't have that and not many people wanted him. As long as Daniel Bryan is healthy he'll be world champion again.

As Ted Dibiase once told HBK "when it's all said and done, talent will always rise to the top". What does the Yes Movement want now? We want our favorite wrestler to be healthy and enjoy the rest of his career.

Whether you like it or not, the Daniel Bryan's fanbase is bigger than most of your favorite current wrestlers and once he's healthy he'll be back in the spotlight again in due time. And if you're not down with that......WE GOT TWO WORDS FOR YA...........SUCK IT! !!!!!!!!

@dwayneallen24
@Wrestlingwrealm
Posted by The Real Dwayne Allen at 11:23 AM