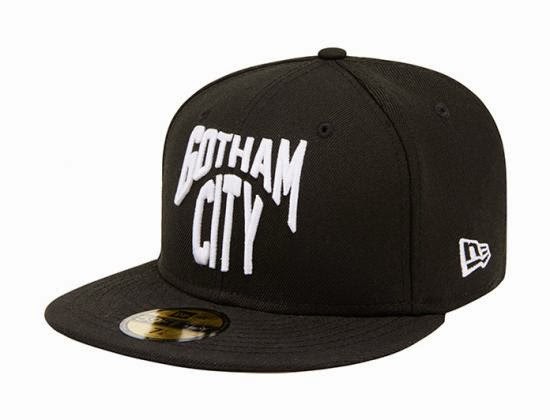 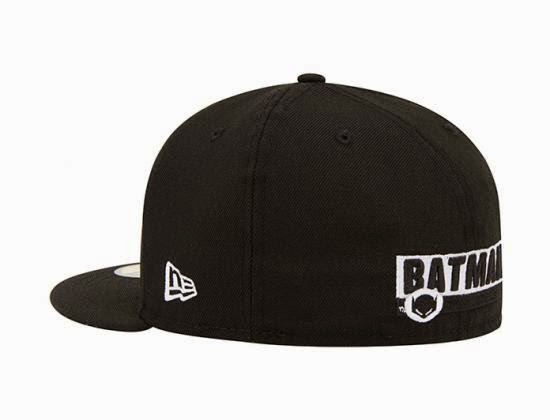 Known as the home of Batman as well as to some of the baddest and most sinister villains around the DC Comics universe, Gotham City is one of the most iconic cities around comics. Batman is right in the middle of Gotham City, a city filled with corruption, crime and scandal; as Batman tries to turn Gotham back to into a better place, he faces so much resistance in hopes of doing so. NEW ERA presents one of it's many caps included in their Superhero Series Vol. 1, the "Gotham City" 59Fifty. The cap is done in Black, with the words "Gotham City" embroidered and raised in White at the front panel. This can be purchased over here www.neweracapkorea.com. via StrictlyFitteds.com
Posted by The Real Dwayne Allen at 4:36 PM