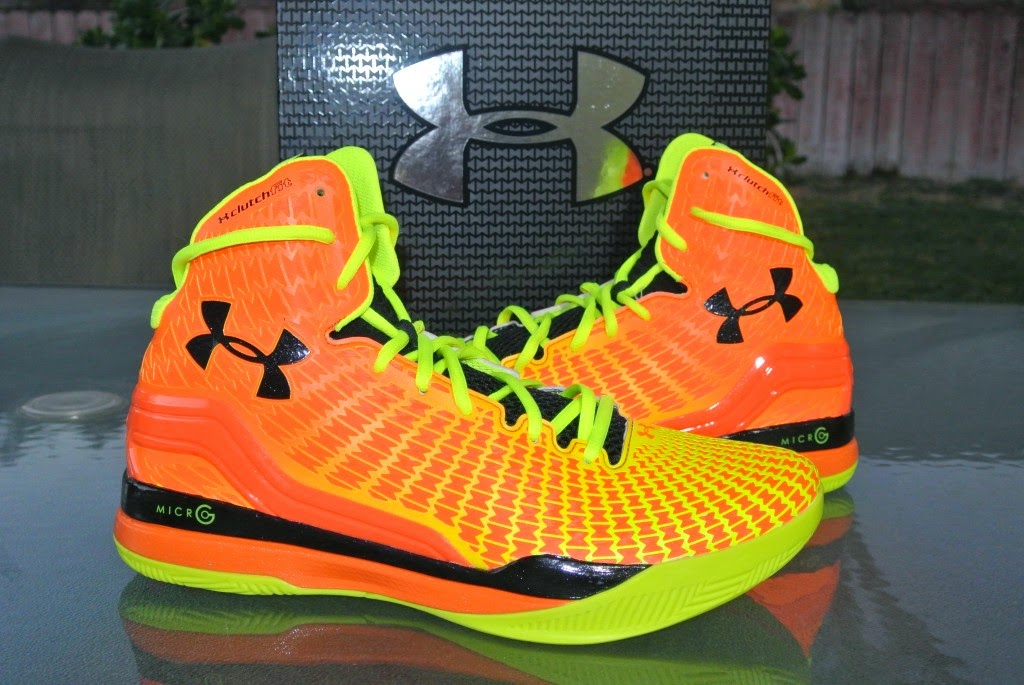 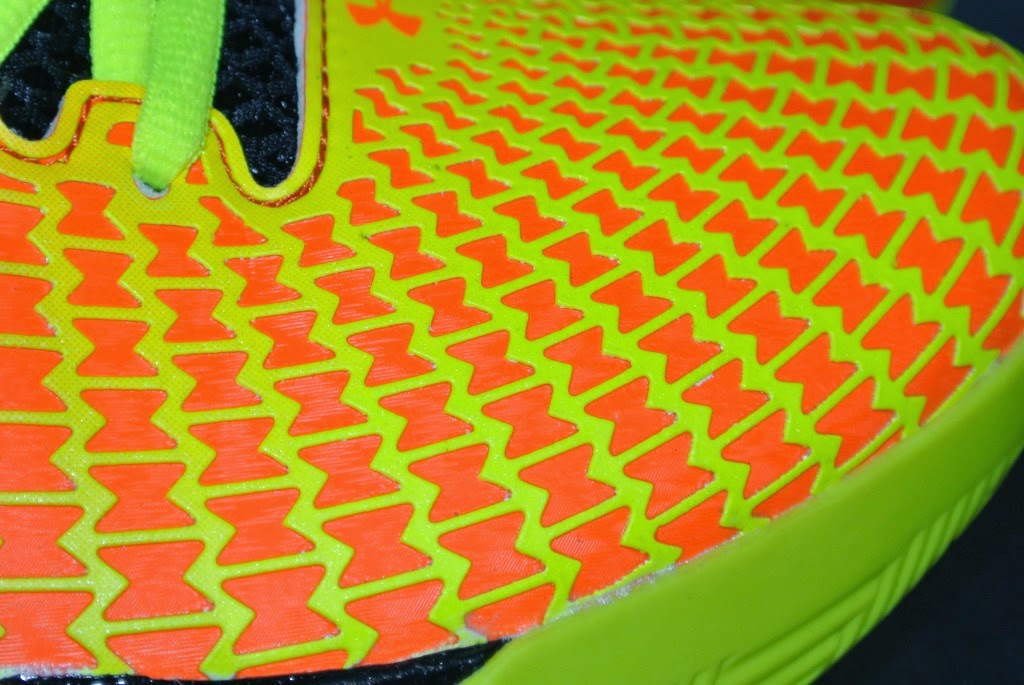 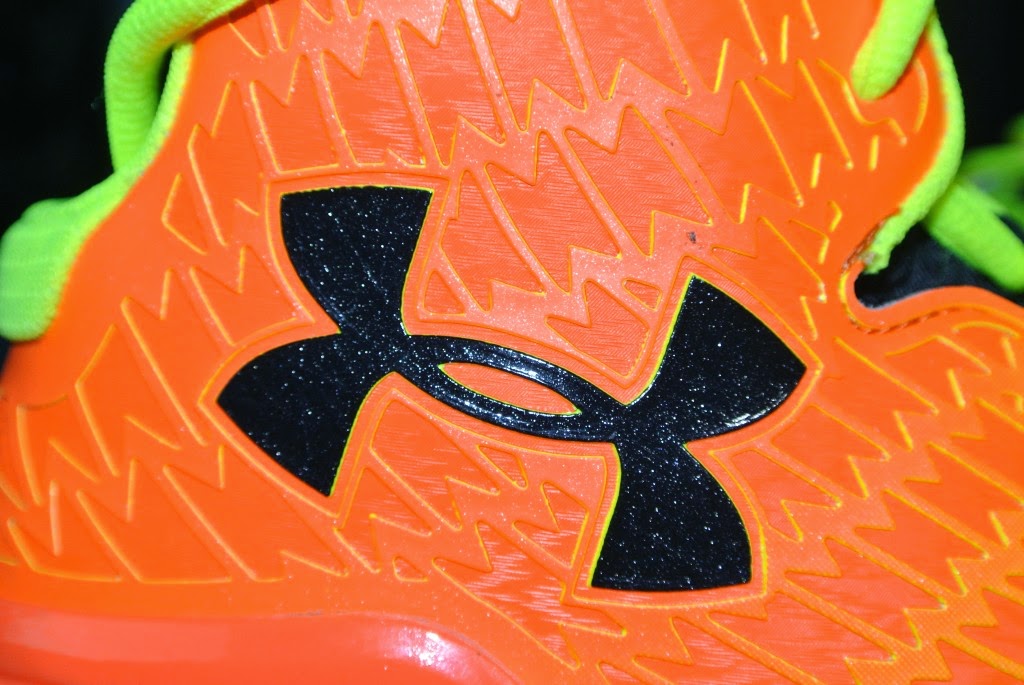 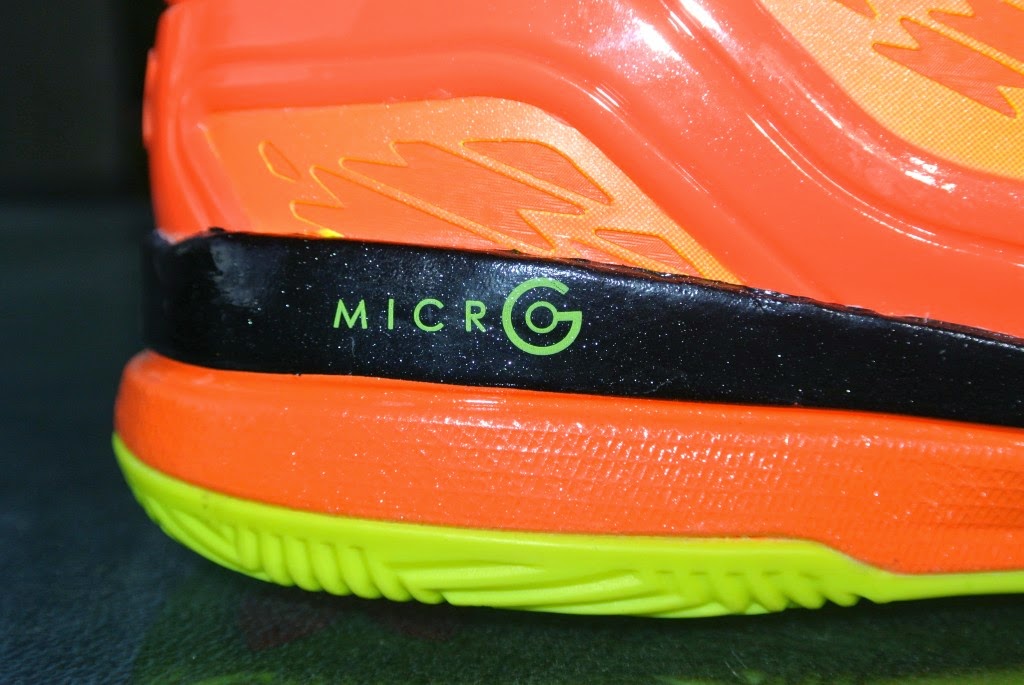 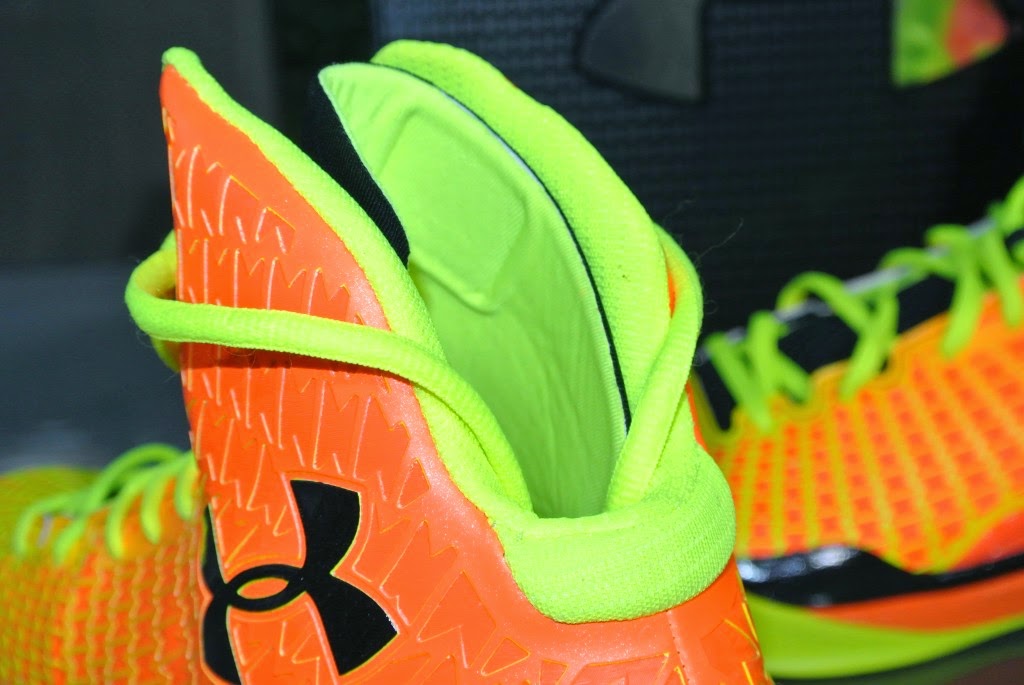 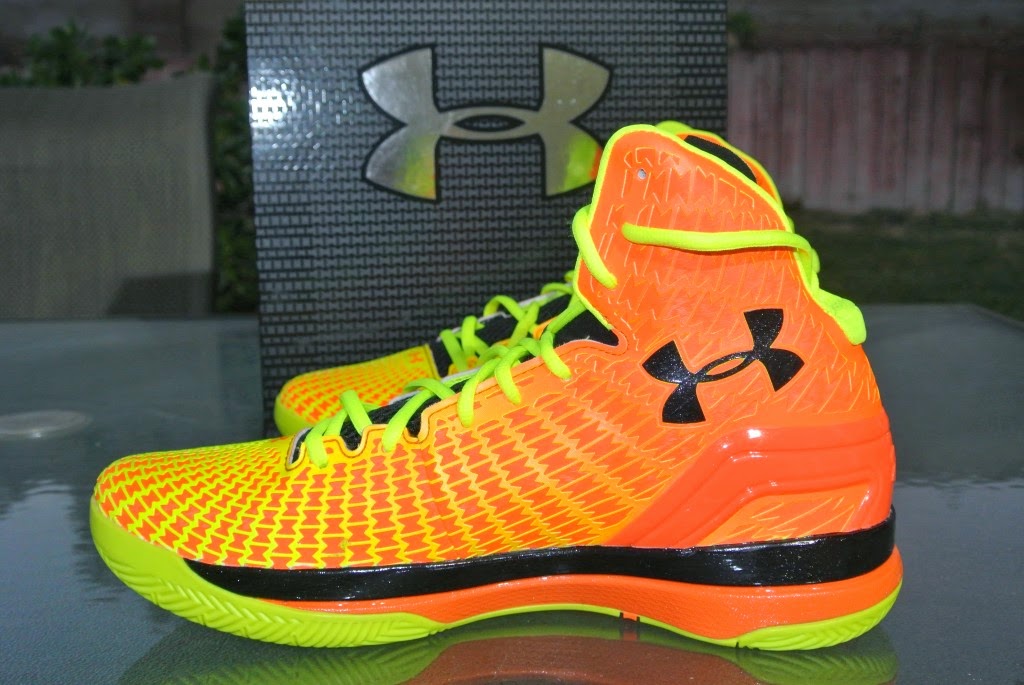 The Under Armour ClutchFit Drive brings the ClutchFit tech make their way onto basketball shoes.  Originally seen on the feet of Stephen Curry during the Golden State Warriors’ playoff run last season, the ClutchFit Drive has released in several colorways, including this “Elite 24″ drop that was on the feet of the nation’s top high school basketball players.  Check out our video featuring a special box courtesy of Under Armour and our thoughts on the shoe, including what we think about the “second skin” fit that ClutchFit is all about and what feature ended being the one the defining one for myself. via KicksonFire.com
Posted by The Real Dwayne Allen at 7:20 AM