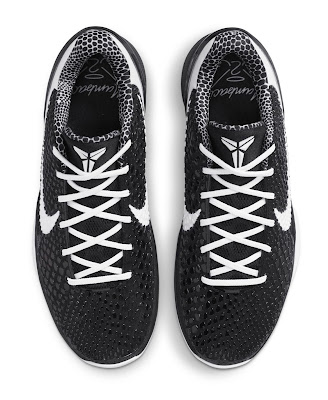 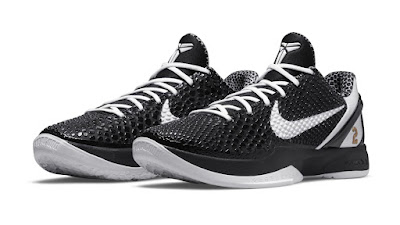 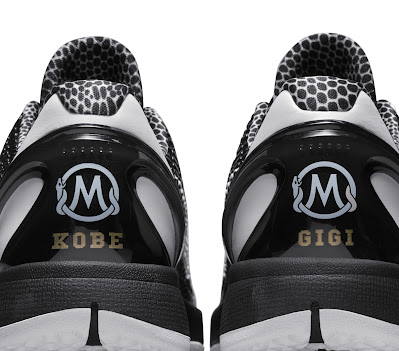 Even with the future of the Nike Kobe line looming after the Kobe Bryant estate decided not to renew its contract with the brand, new colorways of the Kobe 6 Protro continue to surface.

Newly leaked images shared by @Brandon1an show a purported Nike Kobe 6 Protro “Mamba Forever” that’s rumored to hit shelves this summer. The shoe wears a simple black-based color scheme combined with white accents as a nod to the hues used for the Mamba and Mambacita Sports Foundation’s logo. Both the names of the late basketball legend and his daughter Gianna “Gigi” are stamped on the heel counter in honor of their lives after they tragically passed away in a helicopter crash last year.

As of now, neither Nike nor the Bryant estate have confirmed that this “Mamba Forever” Nike Kobe 6 Protro is in fact releasing, but stay tuned to Sole Collector for official updates. via SoleCollector.com