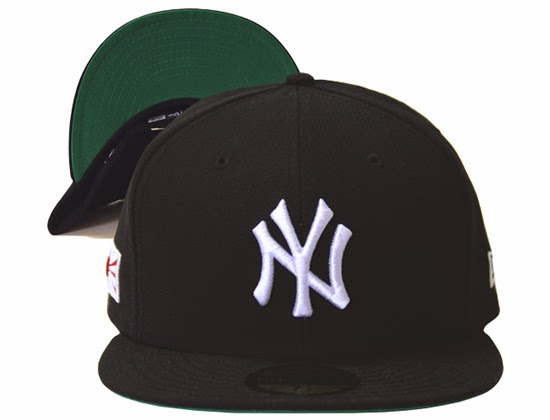 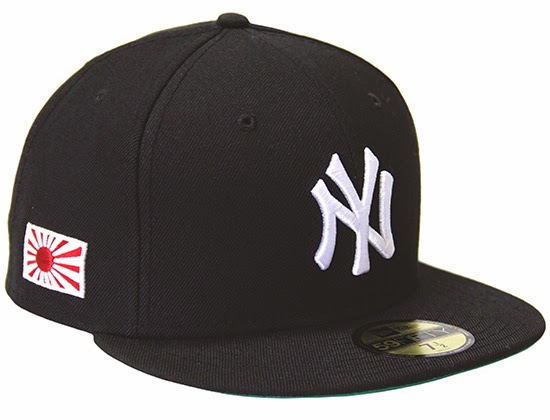 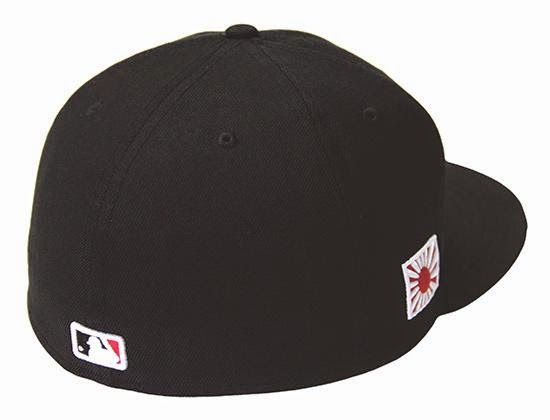 The New York Yankees roster has been graced by many notable players from Japan. Pitcher Masahiro Tanaka is one of the latest imports from the Land Of The Rising Sun. Appropriately NEW  ERA Japan has released custom New York Yankees caps which feature the Kyokujitsu-ki (The Rising Sun Flag) on the wearer's right side. The underbill is done in an a Dark Kelly Green. This version is available now online at http://item.rakuten.co.jp as well as select retailers. via StrictlyFitteds.com