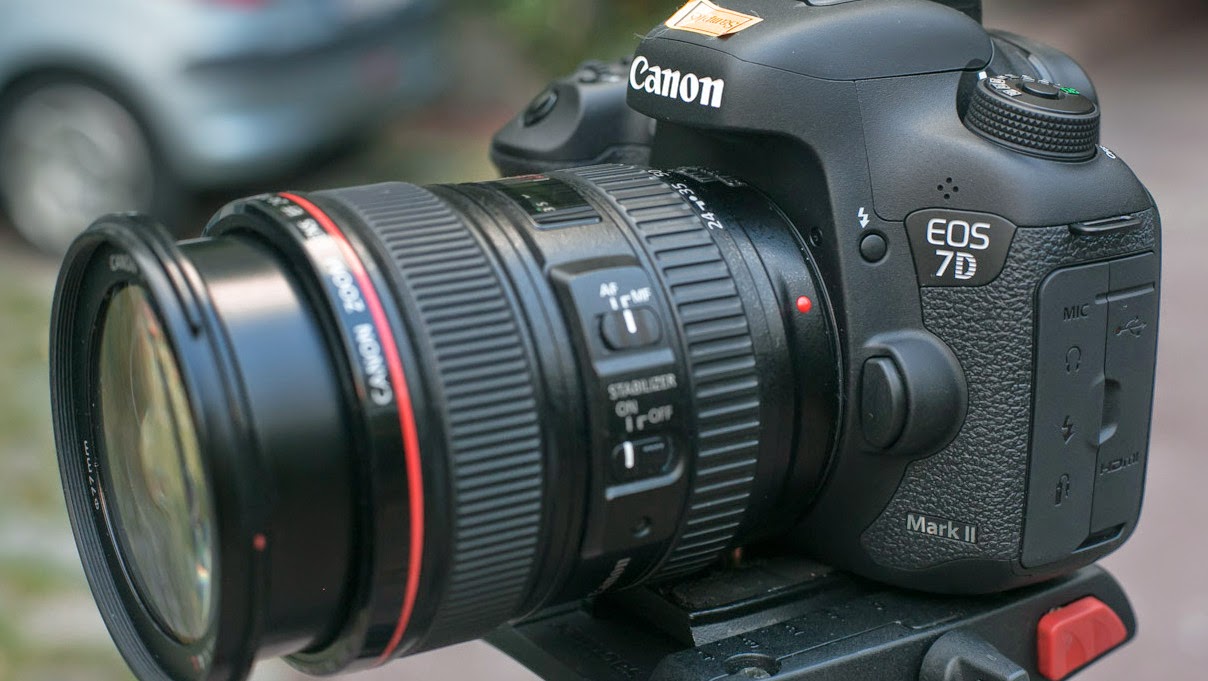 In the five years since its launch, the Canon EOS 7D has gone from being a cutting-edge piece of technology to an apparent remnant of a bygone age. Not simply in the sense that its technology has been superseded, but also in that the idea of a pro-grade APS-C DSLR seemed to one whose time had passed.
Canon clearly doesn't think this is the case and, just as it did with the original 7D, has applied truly pro-grade autofocus to one of its best-built bodies. While Nikon appears to be encouraging its high-end users across to full frame, Canon's range continues to offer a range of options. The long-awaited EOS 7D Mark II takes the strengths of its predecessor - highly capable autofocus and video - and builds on every aspect of them.
For stills photographers, the EOS 7D Mark II offers an all cross-type, 65-point AF module. This works in conjunction with information from a 150,000-pixel RGB + IR metering sensor to offer the latest version of the 'Intelligent Tracking and Recognition' (iTR) focus system from the EOS-1D X. This means that with iTR engaged and an initial focus point selected, you can initiate focus with a half-depress of the shutter button and then allow the camera to track the subject as it moves across the frame. In this scenario, the camera automatically uses whichever AF point is necessary to maintain focus on the initially selected subject.
The camera's continuous shooting rate jumps to 10 frames per second - something that was limited to pro-grade sports cameras until relatively recently. Along with this comes a shutter rated to survive 200,000 cycles.
The main image sensor is a variant of the Dual Pixel AF design first seen in the Canon EOS 70D, which means 20MP output. It also means the camera is able to capture information about both subject position and depth whenever its mirror is up, using its image sensor. This can potentially provide more decisive autofocus and subject tracking in 'Live View' and while shooting video. Speaking of movies - the 7D II's movie capabilities get a bit of a boost - gaining 1080p/60 shooting capability and a second choice of wrapper (MOV or MP4) and a third compression option (IPB-Lite, as well as IPB and All-I).

What a difference half a decade makes. The EOS 7D was one of the first DSLRs to offer 1080p video recording - a feature that's now expected, even though it hasn't necessarily been perfected. The Mark II's Dual Pixel AF has the potential to offer impressive autofocus during video capture, since it's able to assess subject position and distance from every captured frame. In principle, this could be enough to allow the 7D II to offer reliable autofocus during video - which would be a major selling point for keen videographers.
On the stills side of things, Canon has made remarkably few advances in sensor technology since the launch of the original 7D, and variants of its sensor still underpin much of the company's lineup.
Posted by The Real Dwayne Allen at 9:37 PM

Email ThisBlogThis!Share to TwitterShare to FacebookShare to Pinterest
Labels: Photography is Art